HAPPY & YOU KNOW IT: XANDER FERREIRA
Gazelle's bombastic frontman and KISUA music curator on being an African in America.

Since relocating to New York five years ago, South African Xander Ferreira has made it his mission to demystify the perception of Africa abroad. Ferreira's buoyant Afro-electric act Gazelle sprung from a multi-media art project that explored iconography throughout history. He created Gazelle to mimic the strategies that dictators and despots have used to iconize themselves and their influence. When Ferreira isn't donning his performance costume of safari suit, white gloves, leopard skin hat and knobkirrie (African cane), he is also a photographer, artist and DJ. As KISUA's resident music curator, Ferreira has compiled the ultimate introduction to African music in association with 'The Happy Show' at Le Baron in Chinatown. Below the polymath answers questions on the many projects keeping him busy, and reveals the soundtrack of an African in New York.

What's life like in New York for an African?
In America most people only know the clichés about Africa. The vision of a new, modern African aesthetic is mostly unknown, so I had to start from scratch here. But there are a lot of interesting new media channels, magazines and artists that are unraveling that perception and it's exciting to be a part of that.

What is the Happy Show?
The Happy Show is a celebration of African music in New York. It's a partnership with the singer Findlay Brown. We share a love for African music from the 60s, 70s and 80s. Some really inspiring people have shown up, such Nicholas Taylor and Michael Holman from Gray (the band of Jean Michel Basquiat) and Marc Balet (former creative director of Andy Warhol's Interview Magazine in the 70s).

You are something of a Renaissance man—what projects do you have one the go at the moment?
My latest project is called Gazelle and the Ambassadors, which I am working on with Steve Williams and Paul Frazier of Digable Planet. I am also working on a new Gazelle album, The Happy Show at le Baron, and a project called Chocolate Fountain – a creative summit in Switzerland and Mexico that I put on with the Inoue brothers, that brings together creatives and entrepreneurs across fashion, music, food and visual art. I am working on a performance art project called Ten Worlds with the dancer Andile Ndlovi.

Whose music are you listening to most at the moment?
Bombino, A brother Moves On, Baloji, Deva Mahal and a new artist I just discovered— Olugbenga. 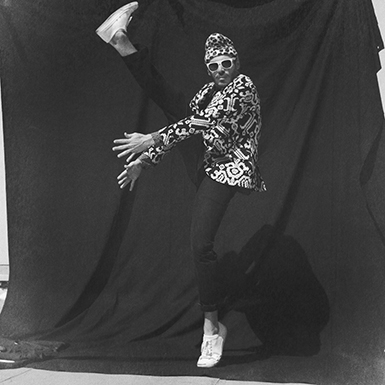 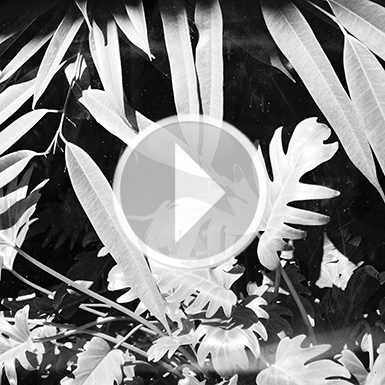