KIN: PIETER HUGO
The South African Artist Turns the Lens on Himself for a New Body of Work

Pieter Hugo's latest exhibition, Kin, on show at New York's Yossi Milo Gallery, consists of color portraits and landscapes captured in South Africa over the past eight years. The series explores the complexities of colonization, racial segregation and economic disparity in Hugo's native South Africa. Depicting the spaces and faces that have shaped the artist and his identity, the photographs are juxtaposed with insights into Hugo's personal life. For example, a portrait of the artist's wife, naked and pregnant with their first child, is hung alongside a photo of the domestic servant who worked for Hugo's family for 16 years and helped raise him and his brother. Through these comparisons, Hugo navigates his understanding of the country's fractured society, alongside his role as a family man. "Kin is a attempt at evaluating the gap between society's ideals and its realities. The project is an engagement with the failure of the South African colonial experiment, and my sense of being 'colonial driftwood'", the artist reflects. According to curator Yossi Milo, "from the four shows that Hugo has shown at the gallery, this was the hardest one to curate. We had to very carefully choose which images to include without losing the significance and message of this reflective body of work." It is the first time the artist has used digital photography for an exhibition. The result is a more realistic, in-depth color palette than previously seen in Hugo's work, serving to underscores the raw, and deeply personal nature of Kin. 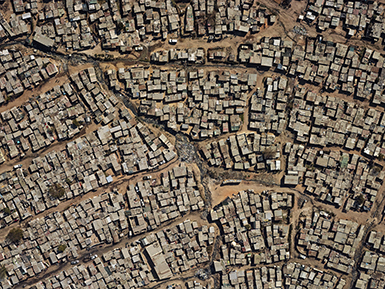 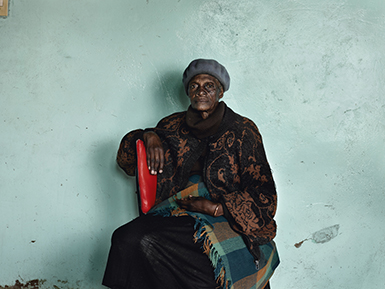 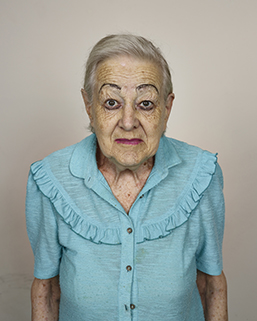 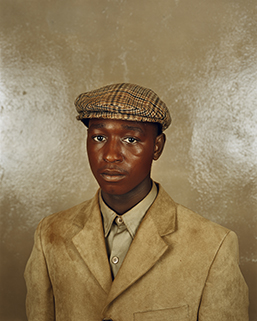 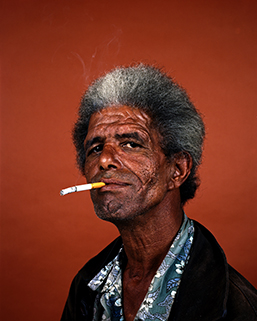 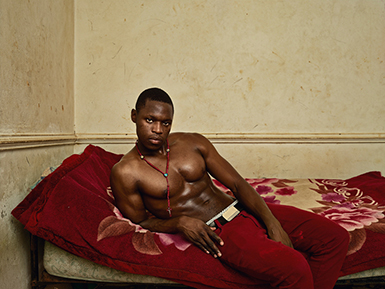 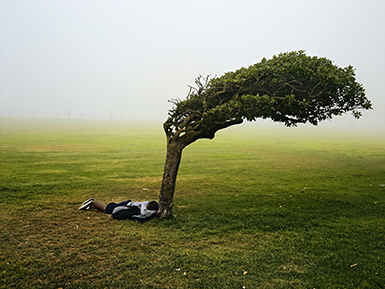